In April 20th 2015 two of my large paintings got stolen from Galleri Nobel in the city center of  Oslo .

Any information that can lead to track down the paintings is mostly welcome.

Read more about the robbery:

It has been one year since my two paintings were stolen from Oslo's Galleri Nobel. Since then few things have happened.

Two thieves were identified, one of them made it to the court in November. So did I.

As an artist I felt sort of obligation to continue the story. Got to know the one thief, and started to turn him into a painting.

Quite interesting fellowship has started...

Aftenposten presenting the story of art&crime.

Bertil starts to come over to my atelier for a chitchat once in a while, always with a coffee for me in his hand. The more we talk, the more I want to know. The more I get to know him, the more I need to paint him. Paint him more. This is how I found a friend. And a Muse.

Around that time a Norwegian documentary film maker Benjamin Ree started to follow Bertil’s & mine lives and our story. With a camera.

Three years of Benjamin filming our story result in a feature documentary “The Painter and the Thief”.

Off to Sundance with The Painter and the Thief.

Sadly, without “my thief”, Bertil, whose noneA4 past didn’t give him a chance to cross US border.

The film has moved so many people. Some of them approached me, expressed their gratitude for sharing our story, for opening up, for having our ups’n’downs exposed. And I want to thank to all of you, who have seen the movie and expressed your feelings to Bertil and me. It simply pays off to remove any prejudices, stigmatizing thoughts and approach each other as human to human. As one lady said after the world premiere of the movie, we all have our stories, good and bad. Indeed.

Insane amount of international film awards have kept rolling in. And media didn't wanna stay behind.

Ah, and we even got our Wiki page. 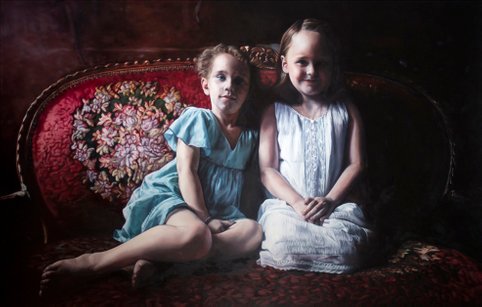 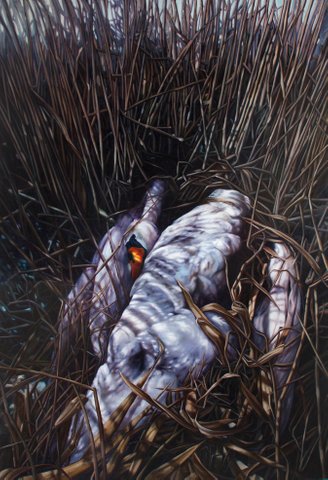